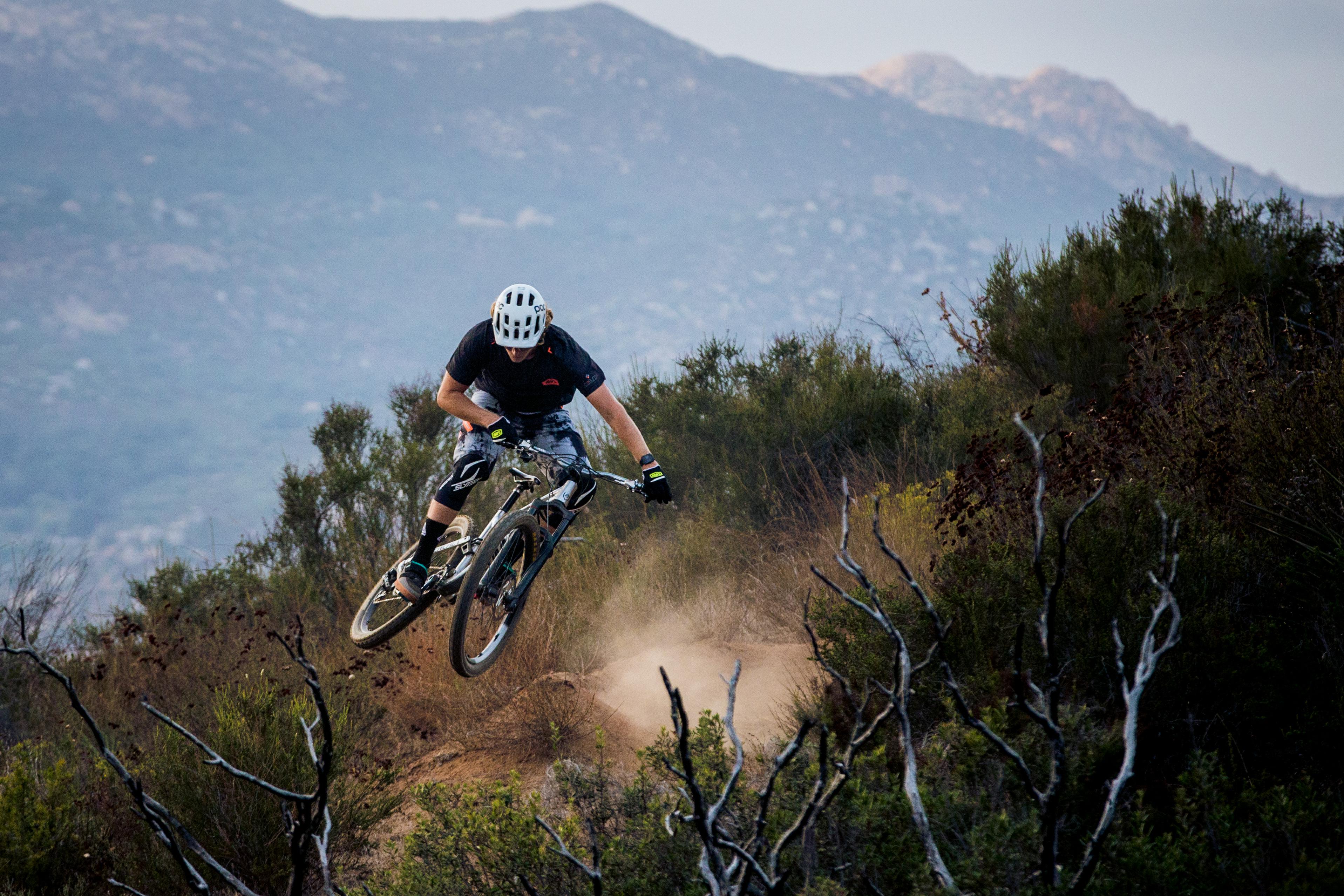 Have you ever wondered how your life would be different if you received the best advice from the best in the world, first? We at EDGE have had this thought, we’ve had this thought many times, even obsessed over this thought. If only there was a knowledge transfer from someone who’s “been there done that” to the most extreme level at the highest form of competition available to teach you. Imagine getting snowboard lessons from Shawn White, surfing lessons from Kelly Slater, or a mountain bike class from Aaron Gwin.

How much time, effort, and heartache would be saved if you could pursue your sport starting with the best guidance and lessons to be given from the most trusted source, first. Enough listening to your buddies or your friend’s dad or that one “know it all”. We want to bring you access to exclusive coaching from the best athletes in the world, no matter what level you are. You could be new to your sport, needing a good understanding of the fundamentals, you could be intermediate needing guidance to grow, or you could already be and expert but just can’t break past that ceiling.

The reason we are doing this is because there is so much talent that exists in this world where athletes hit the pinnacle of their career and are never heard of again. They come and go from generation to generation. Here at EDGE, we aim to capture that knowledge straight from the source, neatly document into a video series and create an actionable plan to follow. We never want the knowledge of another legacy to go unheard, undocumented or kept secret ever again. Let’s not tell but show how the best athletes in the world became a champion and built their empire so we can grow the sport like never seen before.